“Jeopardy!” Champ Ryan Long had a gnawing feeling he wasn’t living up to his potential.

A family trait, he says, inherited from his “jack of all trades” dad who “did a whole bunch of things with his with his life, but he never quite used that brain of his to the fullest potential.”

At times Long struggled financially, receiving welfare and other government benefits. Long says he recognized his capabilities, but avoided fixing on that potential “because it creates this resentment. I tried never to let that resentment get to me, but at a certain point, you get 30, then you get 35. Then you start edging towards 40, and it’s like, ‘I guess this is it for me.'”

After the birth of Long’s 8-year-old son, “the focus became more on him and making sure he doesn’t waste his potential. So I was more or less giving up on my own aspirations.”

But Long’s desire to be on “Jeopardy!” stuck with him, even though he was an opportunity he eyed with skepticism.

“I knew it was going to be a long shot,” he says. “I just knew I had to do something before it got too late. I just wanted to go out there and at least try because I never really took a shot, .”

It paid off. He won 16 games and $299,400. He lost Monday to Eric Ahasic a meteorologist from Minneapolis.

Long says he will no longer be a driver for rideshare companies and hopes his “Jeopardy!” success can inspire others to go after the things they want.

“I don’t care what you do or what people tell you you are, what society tells you you are, if you think you can do it, get up there and do it,” he says. “If it’s possible, if you feel like you can really do it, then don’t let that fear hold you back.”

Long shares his plan for his winnings, when he knew he was in trouble in his last game and how he’s going to prep for fall’s Tournament of Champions. (Edited for length and clarity.)

With Mattea Roach, it’s official:‘Jeopardy!’ has entered the age of the super-streak

Question: How would you describe your style of game play?

Q: Have you figured out what you’re going to do with your winnings?

Long: I’ve been telling people I just want to take my son fishing. That’s pretty much where I’m at. I’ve got to get a bunch of stuff figured out before I can even go kind of crazy. I just made my first ever appointment with an accountant today. I never had a need for an accountant, or a lawyer. Now, I’m looking into getting both, and it’s really trippy.

Long: I saw somebody say that I threw the game. I didn’t throw the game. I didn’t lay down for it, but I wasn’t sad that I lost either. I felt like I was maybe ready to go, but I didn’t lay down. But I knew I wasn’t on my top form that day, when the Daily Double with Dr. King came up. I’ve done projects on Dr. King. I’ve studied Dr. King. My mother told me about Dr. King growing up. I knew he went to Boston and lived there, but when I got that question, when I blanked on it, I was like, “Alright, well. That’s probably a sign.” And I was just a little slower on the buzzer that day than normal. But I’m not taking anything away from Eric. He played a hell of a game. 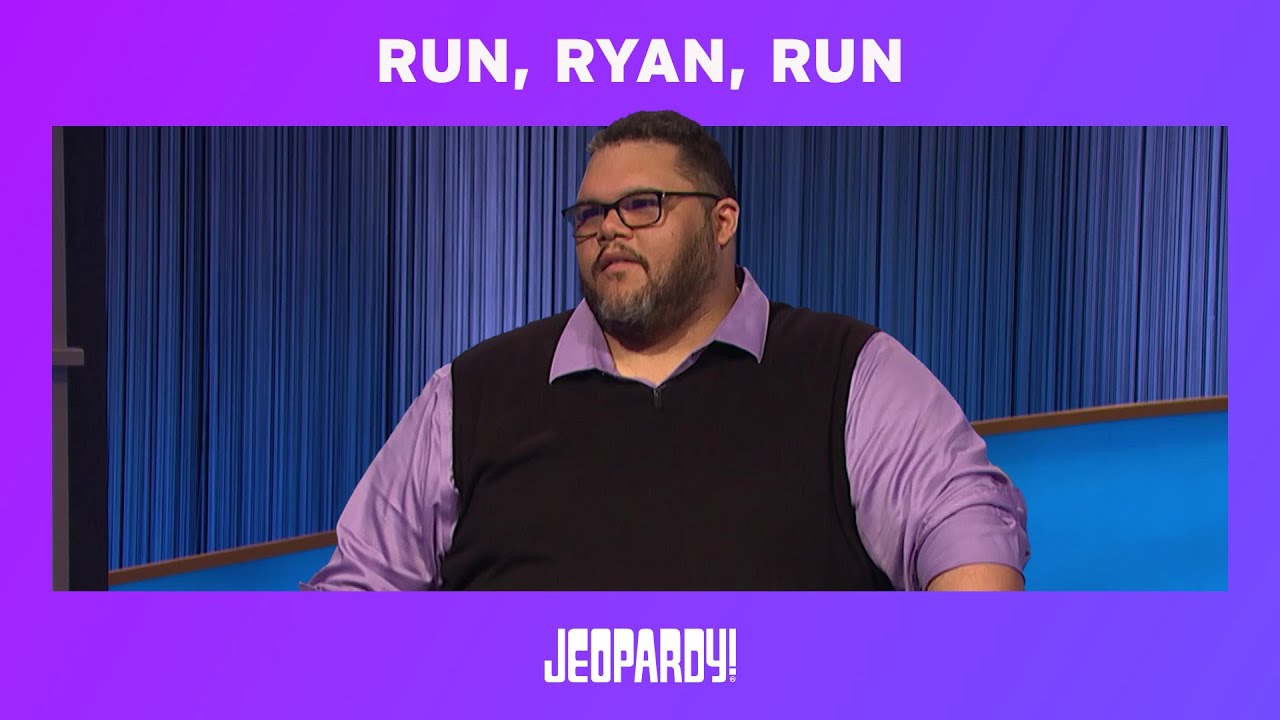 Q: For the Tournament of Champions are you going to do anything differently?

Long: I’m definitely going to concentrate on endurance and stamina because that was not a thing that I thought about at all before I went the first time, just the sheer act of standing there under the lights all day and hustling back and forth between wardrobe and makeup and the stage. I’m going to try to trim down a little bit, and I’ll see what happens.

Q: During your streak you rotated two dress shirts and two sweater vests. Will they be back for the Tournament of Champions? Do they have a special place in your house?

Long: I told somebody earlier I dipped them in bronze. The two dress shirts are part of a rotation now, so they have siblings. I think I have four now, four or five.

The 6 new TV shows you need to watch this summer, including ‘Ms. marvel