Harry Styles recently revealed he was in early talks to play Elvis in Baz Luhrmann’s latest biopic, but the Aussie director turned him down.

And now Luhrmann has revealed the reason behind his decision, and it’s not because he’s not a fan of the British superstar.

‘He’s already an icon’: Baz Luhrmann has revealed the real reason Harry Styles was turned down for the role of Elvis in his new biopic

‘I would work on something with him… however, the real issue with Harry is, he’s Harry Styles. He’s already an icon,’ he said.

Luhrmann explained that he doesn’t hold traditional auditions when casting roles in his movies.

‘I don’t audition,’ he clarified. ‘I do these really rich workshops.’

According to Luhrmann, the pair had a great time workshopping the role together.

‘I would work on something with him… however, the real issue with Harry is, he’s Harry Styles. He’s already an icon,’ Lurhmann said

‘I think Harry and I came to a place, genuinely I mean, he was just desperate to put the suit on and explore,’ he said.

‘He’s such a great spirit and I have nothing but great things to say about Harry Styles.’

Singer Styles told Howard Stern last month he had really wanted to play Elvis because he’s been a fan of the singer since he was a child. 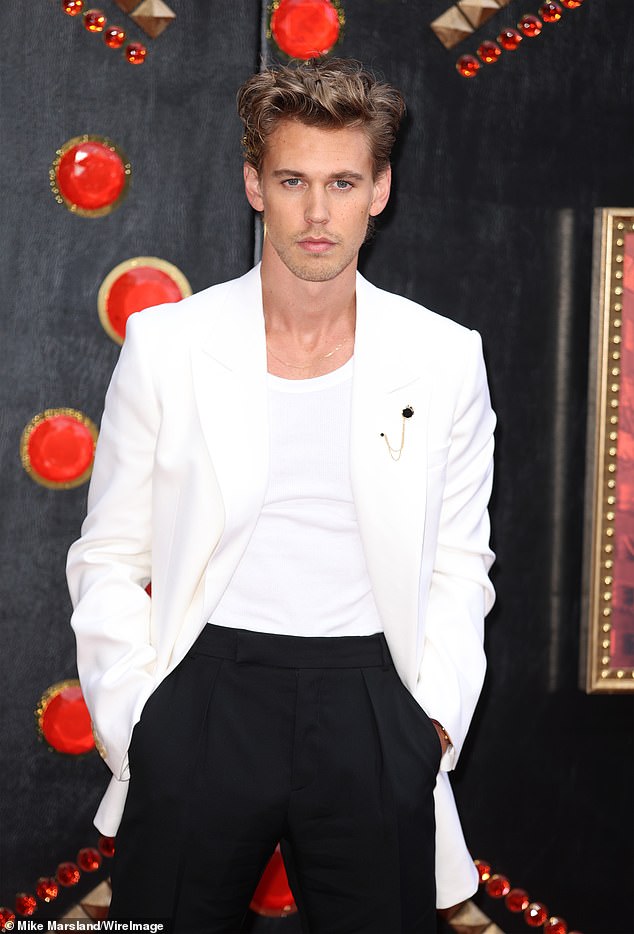 Plum role: In the end Luhrmann cast American heartthrob Austin Butler to take on the iconic role of Elvis

‘There was something incredibly sacred surrounding him so I thought I should try to get the part,’ he told the talk show host.

He added that he had no hard feelings about not getting the part. 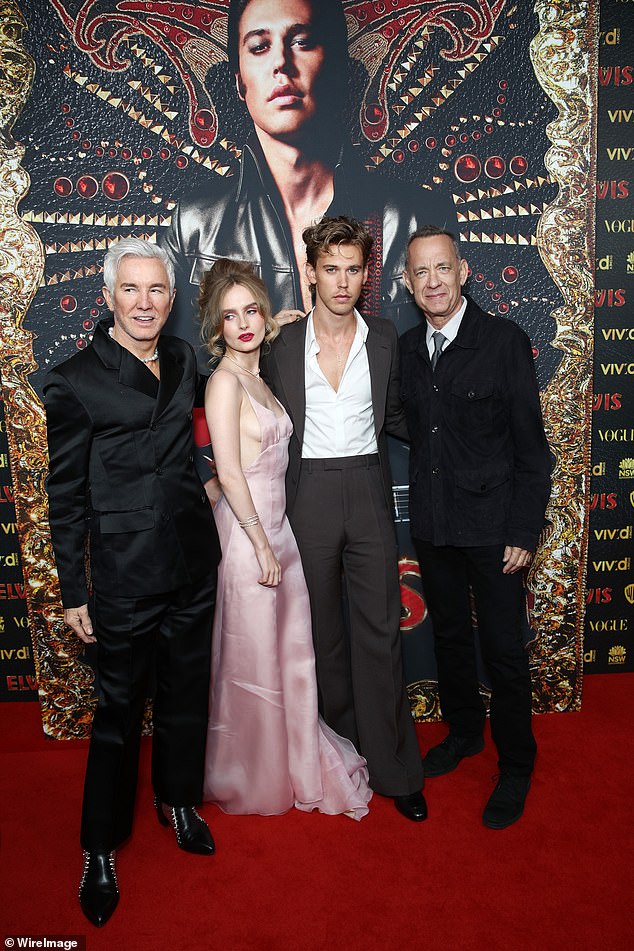 In the end Luhrmann cast American heartthrob Austin Butler to take on the iconic role of Elvis.

In fact, the director says Butler showed a special bond to the legendary rock star.

‘I didn’t pick him… it’s as if he was drawn in [by the role]because he was almost born to play it,’ he said.

‘He just [did] like two years non-stop living and breathing as Elvis. He’s now going through a sort of like deprogramming thing because he’s been a long time since he’s known who he was.’

Elvis is in Australian cinemas on June 23. 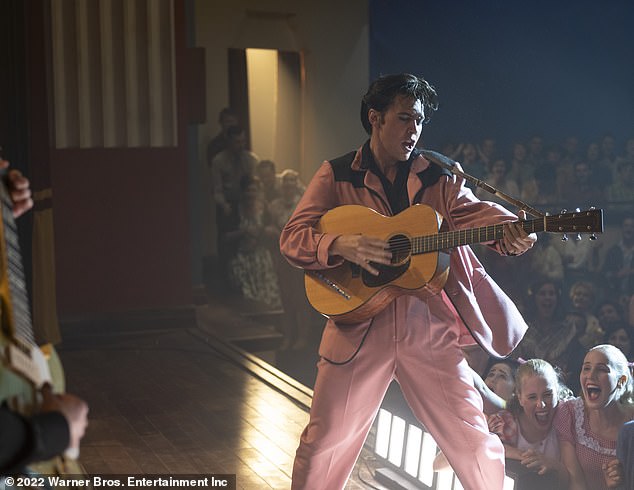 Elvis chronicles the life and career of Elvis from his early days as a child growing up in Mississippi to his ascent to stardom and his complex relationship with his manager Colonel Tom Parker (Tom Hanks). (Pictured: Butler as Presley in the film)